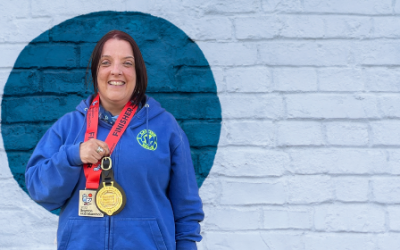 In August 2019, after 25 years living and working in Brighton/Hove, privately renting for many years and always paying the rent on time, I found myself abruptly and unfairly evicted. My rent had tripled overnight, so suddenly I was unable to continue my tenancy. In the blink of an eye my life had completely unravelled – I was homeless.

A friend at the time invited me to stay in her home as she had a spare room. Within the first week I realised it had been a mistake to move there but I didn’t know just how hard it would become and how our friendship would deteriorate. The house was always ridiculously cold; it was hard to sleep at night it was that cold. There was condensation and black mould which ruined the few belongings I did have, and there was no hot water. It wasn’t at all a healthy environment. It eventually reached the point where I was unable to stay any longer – after 18 months I had to leave for my own sanity – it was a hellish place to live and because of the way my friend and her mother treated me I just felt paranoid and anxious all the time.

END_OF_DOCUMENT_TOKEN_TO_BE_REPLACED 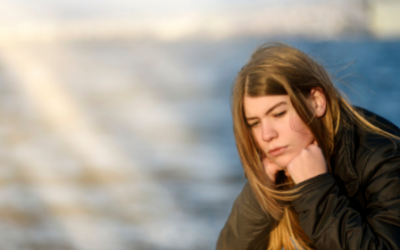 My home life as a kid was really tough. Dad left us when I was small and Mum was a drinker. She neglected my sister and I – we often went to school with dirty clothes and we would smell. I was really socially anxious as a kid and was bullied. Other stuff was going on at home that I don’t feel comfortable sharing – life wasn’t good at all growing up.

Something happened to me and my sister when we were in our late teens; neither of us could recover from what we experienced. Later, our Mum walked out on us, so my sister (19) and I (17) lived alone and had to fend for ourselves. We were both really messed up and went off the rails. We got involved in recreational drugs – it made us forget.

I was really close to living on the streets a couple of times but was too scared and ended up staying with this boyfriend. Looking back, that was more dangerous.I almost died a couple of times. My boyfriend often injected me, but really badly – I ended up in hospital with an abscess from where he plunged the needle in and I have massive scars on my arms and legs now.

END_OF_DOCUMENT_TOKEN_TO_BE_REPLACED 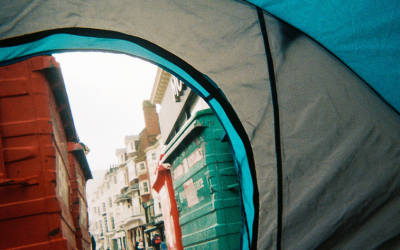 An exhibition of evocative images taken by a group of women affected by homelessness has opened in Worthing this Spring.

The exhibition is the result of several month’s partnership working from Turning Tides, Safe in Sussex and the Brighton Women’s Centre. The project is part of the wider initiative to raise the profile of the challenges faced by women experiencing homelessness funded by Homeless Link.

Sharing these poignant photos and expressions with the wider public is fundamental to imparting what it has been like for women experiencing homelessness where we live. As one stark statement emphasizes, “If I’m not of any worth, why would I bother getting better?”.

END_OF_DOCUMENT_TOKEN_TO_BE_REPLACED 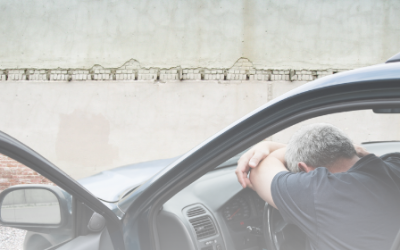 The charity really has been such a godsend. If I could rate them on an app, I would press on the five stars all day long. Without their support and those who help fund the charity, I honestly do not know where I would be right now. It honestly frightens me to think about it.

This last year my life has been like a game of Jenga with blocks falling rapidly one after the other. I never want to sleep rough or become homeless ever again. I so desperately want to go back to some sort of normal and Turning Tides is giving me that opportunity. I know my story is one of many and I’m not out of the woods yet but I am proof that becoming homeless can happen to anyone – especially now. I cannot believe it happened to me and I’ll be forever grateful to Turning Tides and all those who support them.

END_OF_DOCUMENT_TOKEN_TO_BE_REPLACED 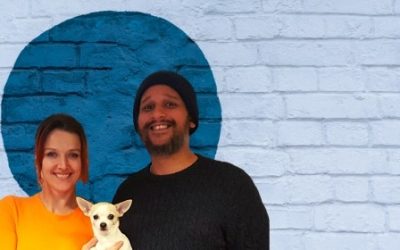 We went from speedboats and holidays to living in a car for a year – it has been a difficult journey for us both. With the help of Turning Tides, who went above and beyond, we are on the right path to turning our lives around – and coming out stronger on the other side.

END_OF_DOCUMENT_TOKEN_TO_BE_REPLACED 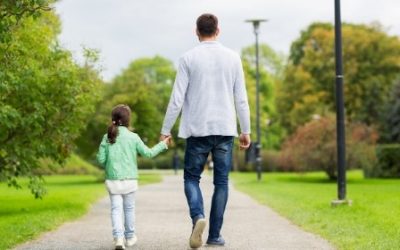 I am in a happier place now but it has always been difficult right from the start. My parents were were 14 and 16 years old when I was born and I was neglected. Throughout my life I’ve experienced every type institution – care homes, mental health services, prison, hospitals – but only Turning Tides managed to help me turn my life around. They never gave up on me.

END_OF_DOCUMENT_TOKEN_TO_BE_REPLACED 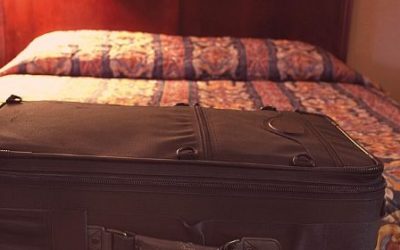 I left with my life in one suitcase – I never thought in a million years I would be homeless myself. Turning Tides has saved my life. They gave me support, encouragement, made me feel safe and just gave me time to be. I will be forever thankful.

END_OF_DOCUMENT_TOKEN_TO_BE_REPLACED 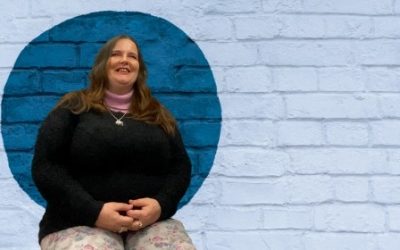 I don’t have to lie, to steal, to cheat, to sneak around, to live underground or live in chaos anymore. I can be me. Turning Tides has turned my life around – they literally saved my life. I now have a chance of a normal life – I really don’t want to mess this up. I eventually want to work with addicts to inspire them that if I can do it, if I can change the course of my life, then they can too.

END_OF_DOCUMENT_TOKEN_TO_BE_REPLACED 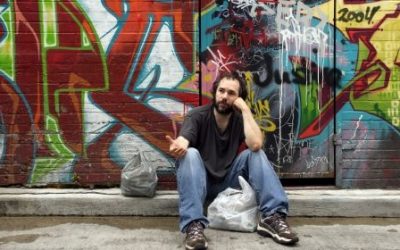 I am unable to share much of my experiences of homelessness. I still feel incredibly anxious now recalling that time in my life – particularly my state of mind, the way I was treated and the awful experiences I had living on the street, constantly feeling afraid and alone. However I do feel compelled to talk about the invaluable care and support I received from Turning Tides when I needed it most.

END_OF_DOCUMENT_TOKEN_TO_BE_REPLACED 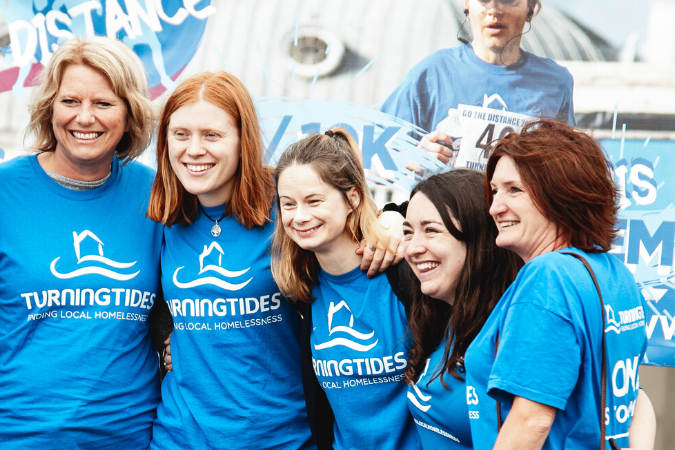 Get Involved & Make a Difference

There are so many ways you can support homeless men and women in your community. By supporting us – you are supporting those most vulnerable.

We run our own amazing events that you can come to, sponsor or share with others. We recruit volunteers and staff to support the projects we run across the county. We welcome students to join us for their professional placements. We encourage businesses to join us on or DIY corporate volunteer days and much more.

One thing we can promise you is that however you get involved – you will have made a difference.

Find out how you can support us