I left with my life in one suitcase – I never thought in a million years I would be homeless myself. Turning Tides has saved my life. They gave me support, encouragement, made me feel safe and just gave me time to be. I will be forever thankful.

My name is Yvonne and I am 63 years old and this is my story. If someone told me on my 60th birthday that I’d be homeless the following year, I’d have thought them ridiculous!

I am Worthing born and bred and for 33 years I worked in care, mainly for elderly people with dementia, in nursing homes and post psychiatric wards. I had the absolute privilege of being a mum to four wonderful boys. Generally, I think I’ve had what most people would consider, a normal life. When my boys had grown up, my husband and I divorced after 22 years of marriage. It was a very difficult time, but I met Dave.

Dave turned out to be the love of my life and we shared 11 wonderful years together. But then life took a cruel twist when he was diagnosed with bowel cancer. Everything in my life came to a head two years later when on 23rd December 2016, he passed away. The thought of life without Dave was agony. I moved in with his daughter over the Christmas period but moved back into our home soon after. We’d been living in our home for 13 years and being back there alone was unbearable. I quickly became depressed, lonely and then suicidal.

I don’t remember being admitted to Meadowfield hospital but that was where I was cared for, for the next six weeks. Whilst in hospital, unbeknownst to me, my home had been reclaimed by the landlord and my belongings were put into storage. Our home had been rented in Dave’s name and so when I was finally discharged from hospital the reality of my situation dawned on me – I was homeless!

I took a taxi straight to the Council offices to seek help, just before it closed. Fortunately, as I fitted various ‘criteria’, that afternoon I was offered a hotel room in Worthing.

From the council office to the hotel I walked with just two suitcases and there I lived for six weeks. I was so very grateful for the room and not to be out on the street. I did feel fortunate at the time. Someone from Turning Tides (which was then WCHP) came to visit me in the hotel and offered a room at Grafton Road, one of their ‘move on’ houses. Initially I was happy to have my own space but grief and depression took hold and I turned to alcohol to numb my pain and I lost a lot of weight.

After conversations with my support worker Dee, she suggested that I might get on better in different accommodation and soon after I was offered a room in Byron Road. Byron offers more support than Turning Tides ‘move on’ houses. It is staffed 24 hours a day, 7 days a week, 365 days a year, to support residents with greater needs than just a requirement of a roof over your head. I was given a lovely bedroom, my own space. They allowed me to grieve in my own way.

Turning Tides allowed me to be me. 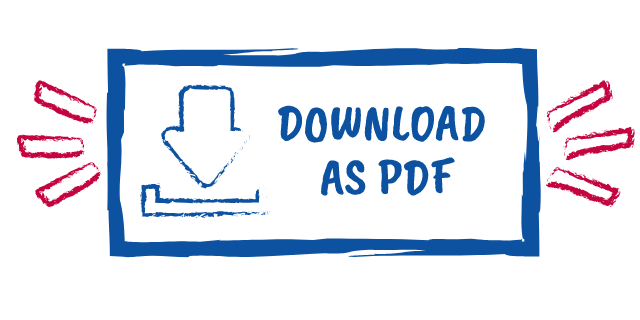