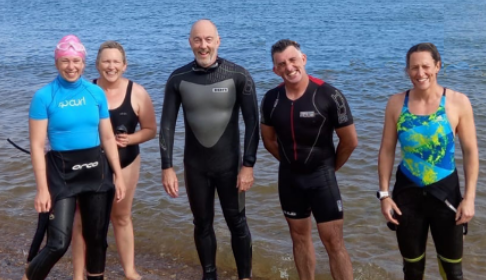 Ten local running enthusiasts are going to put their physical fitness – and courage – to the test by taking to the sea for the first time. The brave runners have announced the ambitious plan to swim a staggering ten miles from Brighton Pier to Worthing Pier on Saturday 18th September.

The Rampion Champions are infectiously enthusiastic about their swim challenge and every week they brave the cold waters to build up their strength and stamina for September’s swim. We really want them to smash their fundraising target of £3,000 and they have surpassed £2,000 already! 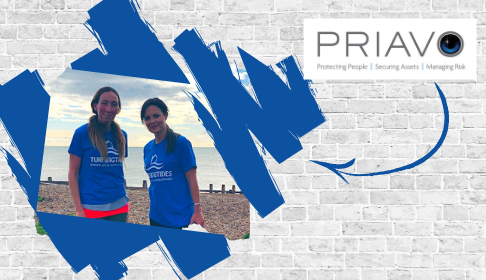 Managing Director, Celine Murphy, has supported homelessness throughout her career and feels passionately about championing this issue on a national level. She found out about Turning Tides through her daughter’s school and contacted us directly to see how her company could help. After taking part in our November SleepOut in 2019, Celine was hooked and asked if she could partner with us to help raise awareness and funding. 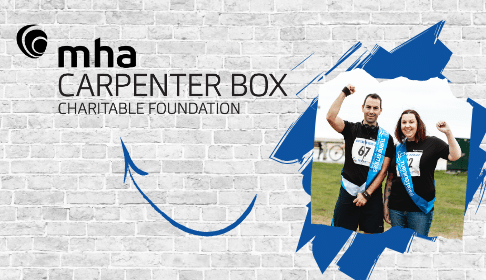 Award-winning firm of accountants and business advisers. How did MHA Carpenter Box become interested in Turning Tides? “The firm has … 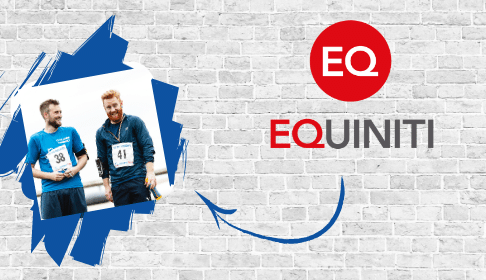 Leading specialist in technology, finance and administrative services in complex or regulated markets. How did Equiniti become interested in Turning … 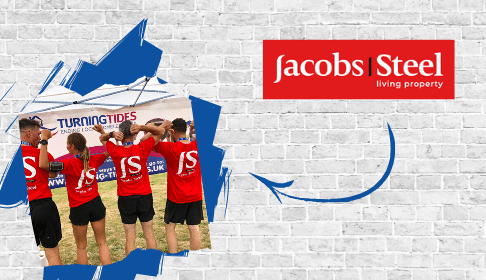 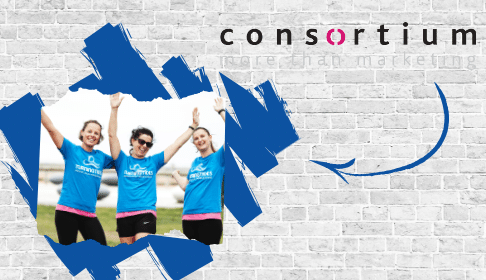 Consortium is a boutique marketing and business development agency. How did Consortium become interested in Turning Tides? “Being based in … 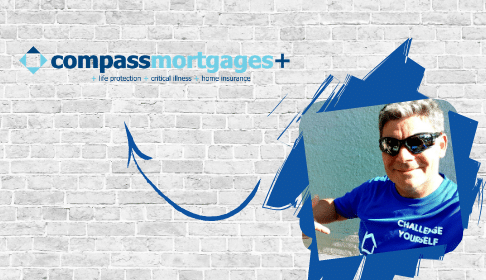