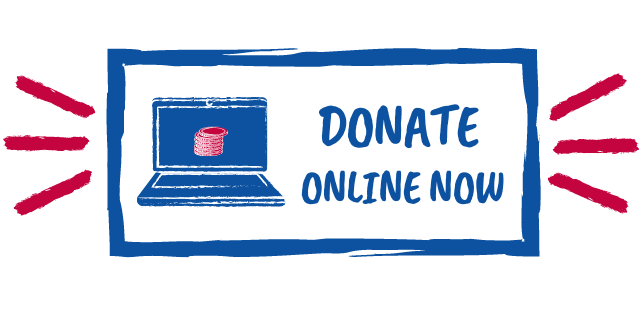 This year brings significant hope for homeless men and women in Littlehampton as Turning Tides, prepares to open a newly developed drop in Community Hub later this summer. For the first time, the Hub will also be supported by six new bedrooms offering a much needed lifeline for people who are homeless or sleeping rough.

Turning Tides has been running a drop in Community Hub from the United Church in Littlehampton for the last six years. This partnership has strengthened over the years and now the charity has secured a ten year lease on the church’s much larger community hall. The charity has also taken on responsibility for one of the church’s vacant domestic buildings and is now in the process of renovating this into a six bedroom house.

The newly developed Hub will run from the community hall offering hugely improved support for men and women who are experiencing homelessness, including – for the first time – confidential spaces for individual meetings, showers, laundry facilities, and the opportunity for group work to build support and community.

Crucially, the newly refurbished house will also provide a vital pathway out of homelessness so men and women can move beyond street homelessness and begin to return to independent living. Ruth Poyner, Head of Communications at Turning Tides, explains:

‘It isn’t enough just to try and keep people alive on the streets – people need shelter and safety so they can begin to rebuild their lives and make steps to reach independence again. These new bedrooms are so much more than four walls – they are a lifeline to a better future.’

Recent weeks have seen transformational work taking place at the site, including the addition of a large container to store food as the Littlehampton and District Foodbank will also be operating from the newly developed premises. The hall will also continue to be available for a range of social and recreational activities enjoyed by the wider community.

Turning Tides advise that much of the project has been funded by generous individuals and funding bodies. However, the accommodation requires £40k which the charity is currently funding, Ruth explains: ‘We have raised most of the money needed but £40k remains outstanding. Nevertheless, we have pushed ahead with the work and are committed to this project no matter what. Littlehampton needs these facilities to help homeless people achieve independent living and this is an opportunity that cannot be missed.

Covid-19 has accelerated the number of people becoming homeless so we can’t stand still. Earlier this year we launched our first ever Emergency Appeal to try and meet the increased demand we are seeing at all our services across West Sussex. More than ever, we have to do everything we can to help people off the streets – even without the ongoing threat of Covid homeless people die 30 years sooner than the general population. 80% of our clients are local people – these are ‘our’ people and they need our help.’

Turning Tides are inviting local businesses and the community to donate to the Littlehampton facilities by contacting the charity on 01903 680748 or by donating online.

Take a look at our video below or view our brochure

THANK YOU FOR YOUR SUPPORT

The charity is enormously grateful to all the people and organisations who have funded this project so far, including:

The installation of showers and laundry facilities at the Hub has been generously funded by:

What an awesome sight! Turning Tides’ flag at th